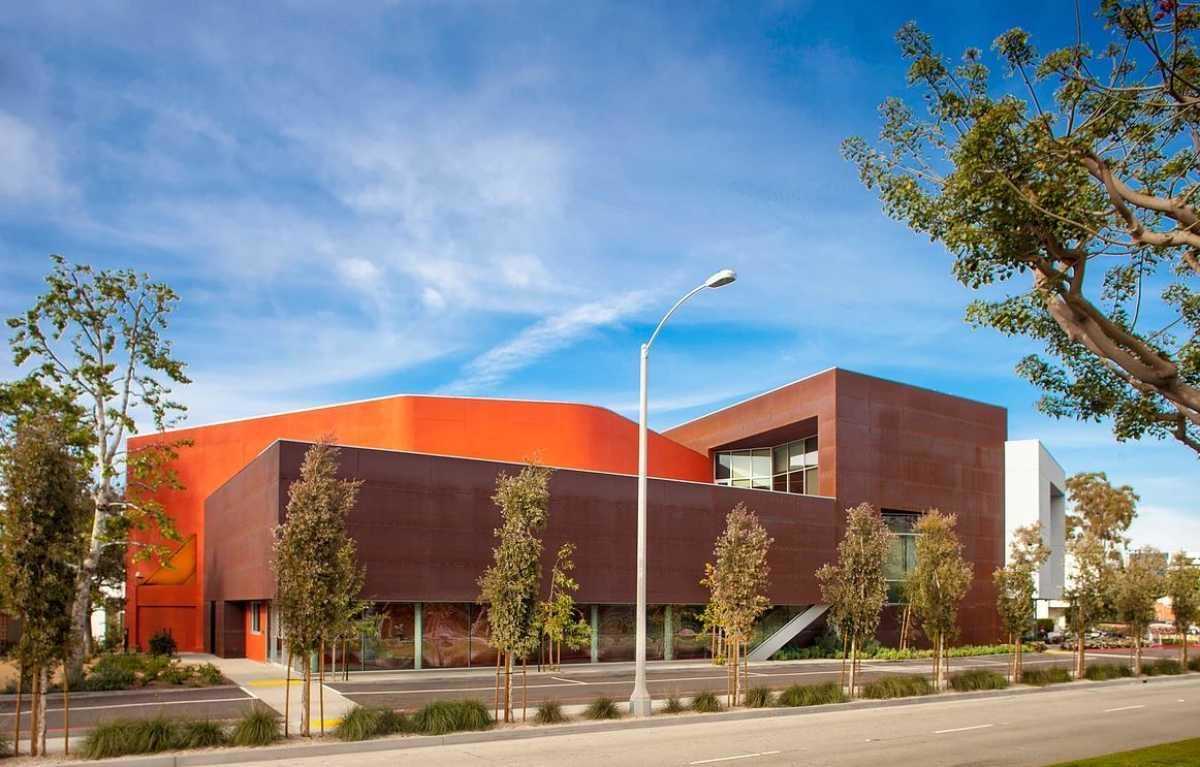 The Capshaw and Spielberg Center for Arts & Educational Justice, which is Phase I of the Herb Alpert Educational Village, is located on the New Roads School middle and high school campus in Santa Monica. The 30,000 GSF project comprises a state-of-the-art, 350-seat performing arts center (The Ann and Jerry Moss Theater), offices for New Visions and other nonprofit partners, classroom space, and a multipurpose space called the Leadership Center.

New Roads School is a richly diverse and active educational community, reflective of the kaleidoscope of cultures, ethnicities, beliefs, and orientations that make Los Angeles so vibrant. The Moss Theater, located at the center of the Herb Alpert Educational Village, was envisioned as the home for New Roads School’s performing arts programs and also as a resource to the entire community to join New Roads’ staff and students in creating genuine, original, evolving education. It was important to all project stakeholders that key goals were incorporated into the execution of this project, including a strong sense of community that is creative, flexible and supportive of children, where interactions between adults and children are mutually inspiring. 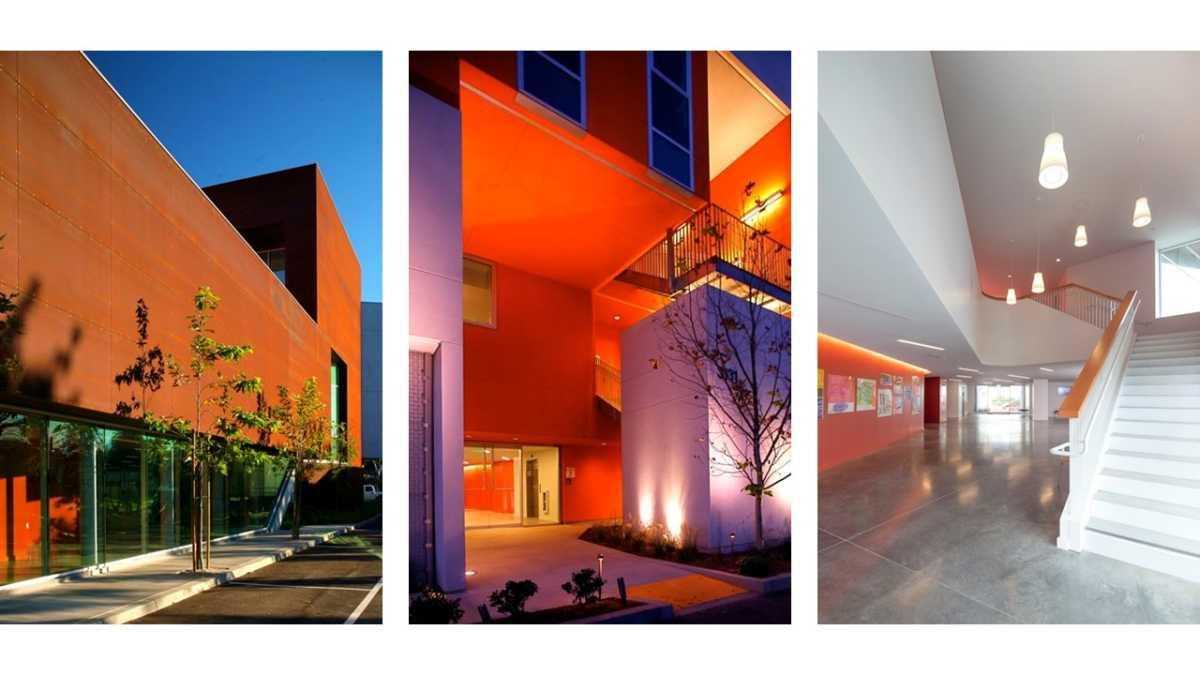 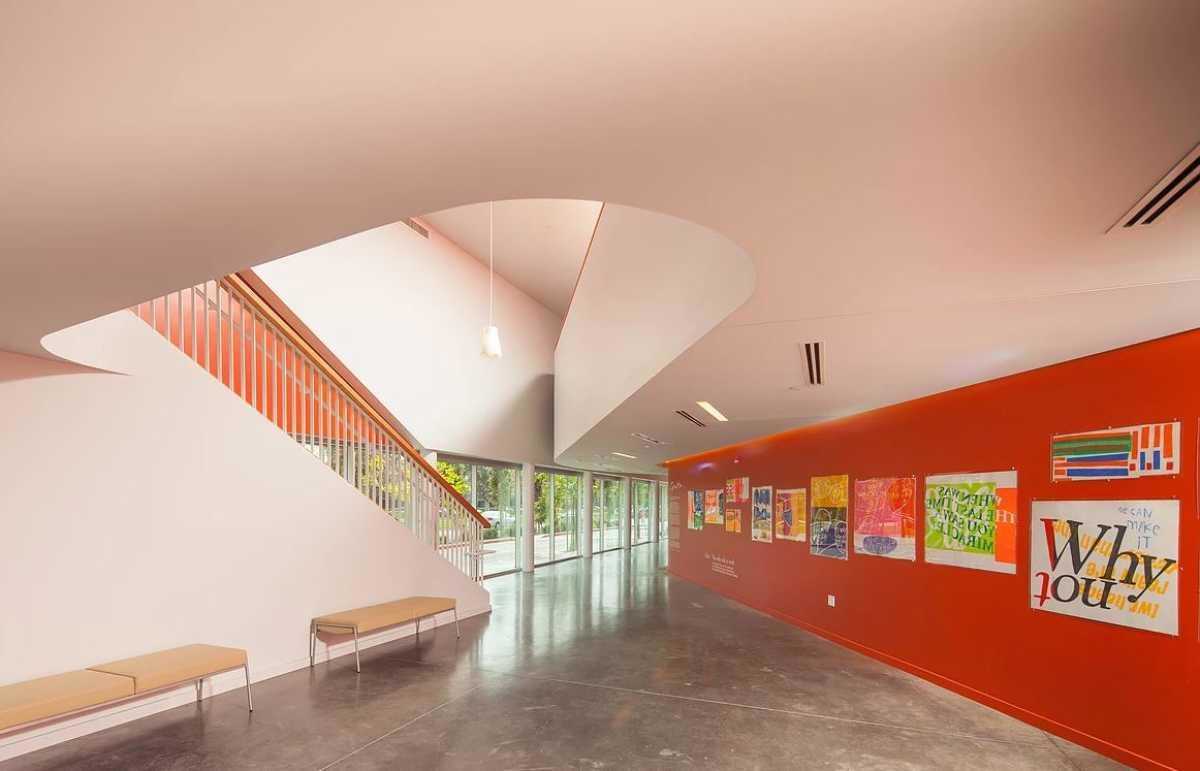 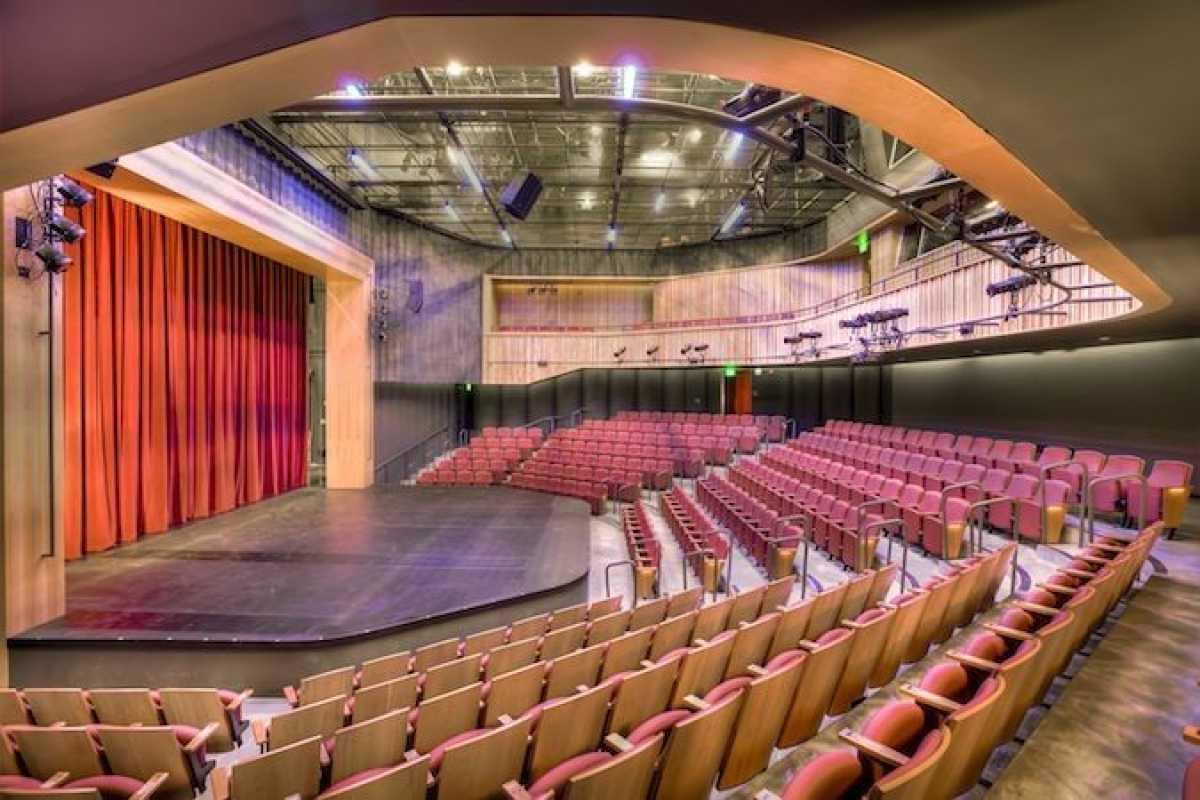 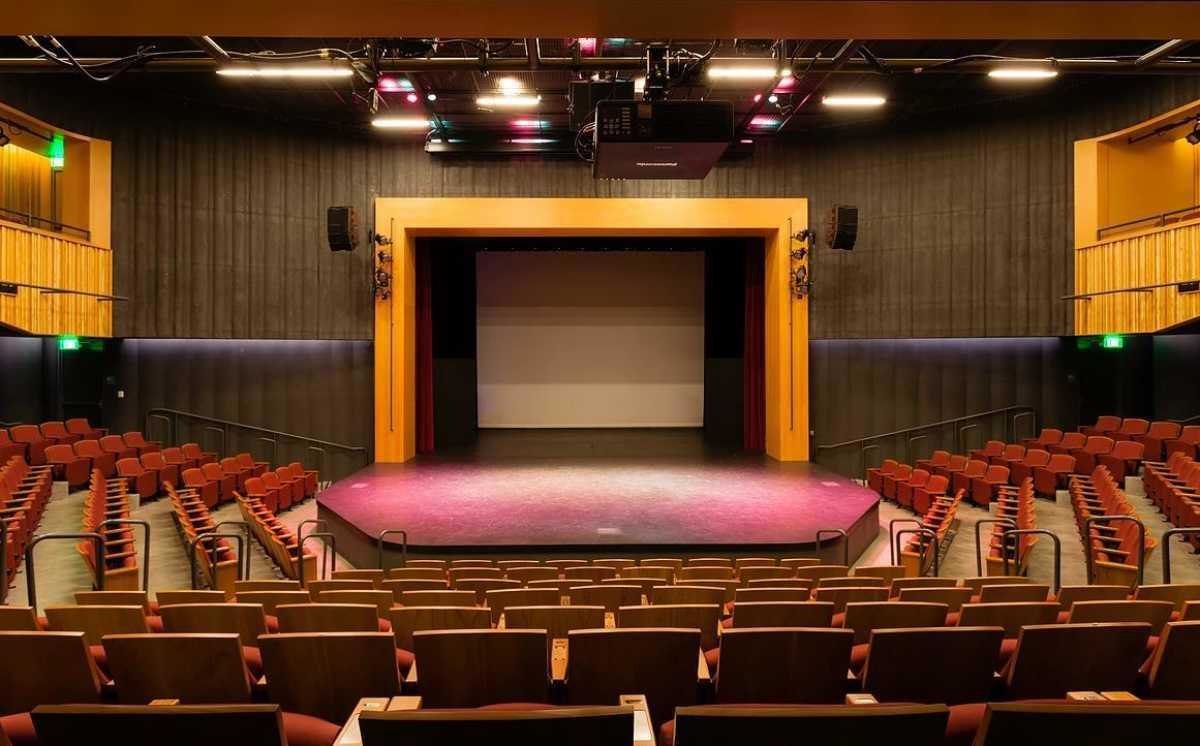 A 2,000 SF multi-media community space boasting a fireplace, book-lined walls, and a grand piano, as well as a full catering kitchen that can be used in conjunction with theater rental for VIP or other receptions, or that can be rented separately for smaller performances or presentations. 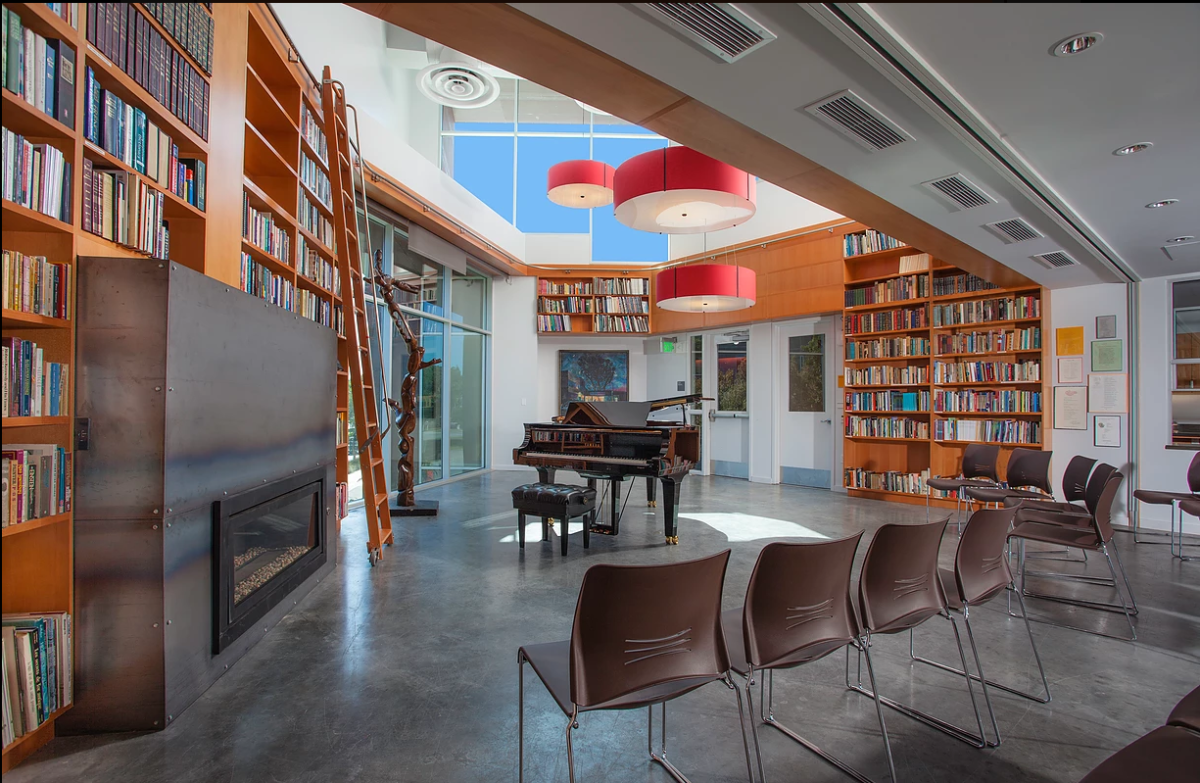 BIM was used for 3D architectural, structural, and MEP construction coordination, utilizing Revit and Navisworks. It was particularly helpful in visualizing the building's angular and irregular geometry, including its complex foundation system.

APPRECIATE THIS PROJECT
The [project/profile] has been shared.